By now, we’ve all at least heard of Snapchat.

It’s the crazy popular app (currently the #1 free app on the Apple App Store) that allows users to share videos or photos that disappear within 24 hours. As of today, it’s the second most active social media network, behind only Facebook.

For marketers though, it’s still the Wild West out there; success metrics on Snapchat are so slim that there’s confusion on what content strategies work. For example, as of today there’s still no easy way to see how many followers you have. Still, the potential for cultivating a captive audience on the platform is worth taking seriously. 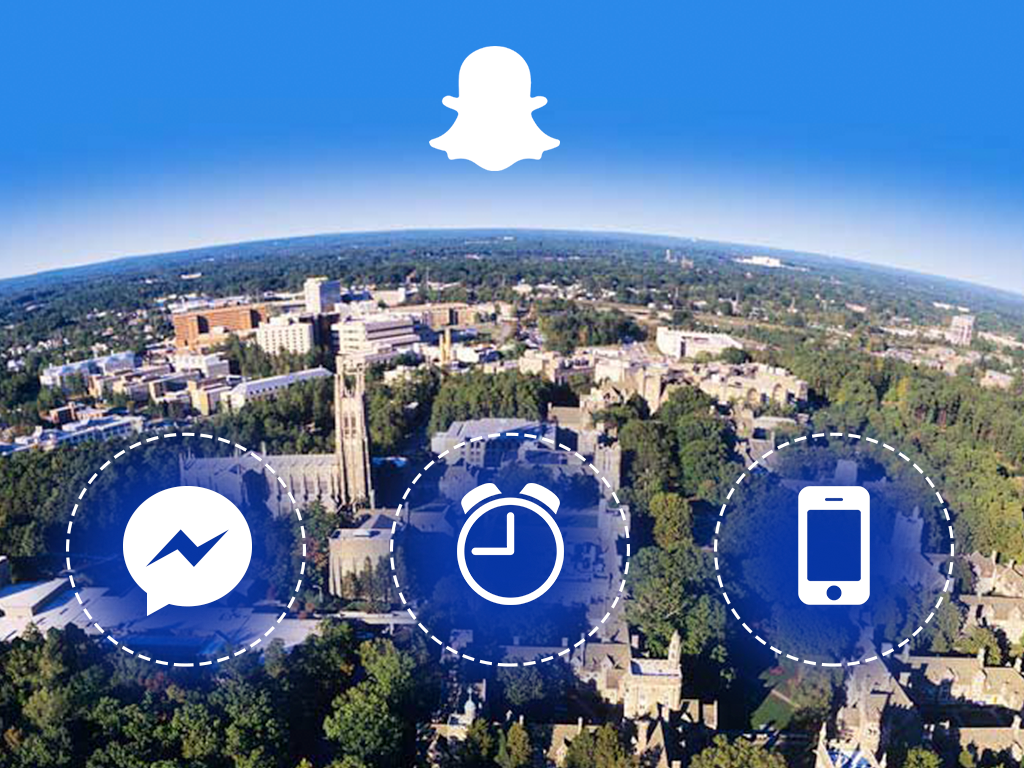 The rise of Snapchat has three larger implications for higher education communications:

1. It coincides with a trend toward social messaging. Interestingly, while we tend to think of Snapchat as a social media network, the company itself describes it as a messaging platform.

2. Content on Snapchat is posted in real-time, so it’s inherently timely. That’s no accident. For example, there’s no equivalent of a profile page, and no space to describe who you are. So the only meaningful thing users see when they follow you is whatever you posted in the last 24 hours. To those who are scared away by the fact that content disappears, Snapchat strategist Carlos Gil says, “As marketers, we operate in real time. If it’s not consumed today, it’s irrelevant.” So, what have you done for them lately?

3. Snapchat is exclusively mobile. If you’ve ever wondered why the interface feels so clunky, just know that the design is part of what has made it so successful. It was designed for mobile natives (i.e. the young’uns):

Cool. So What Can My Department Do To Join The Fun? 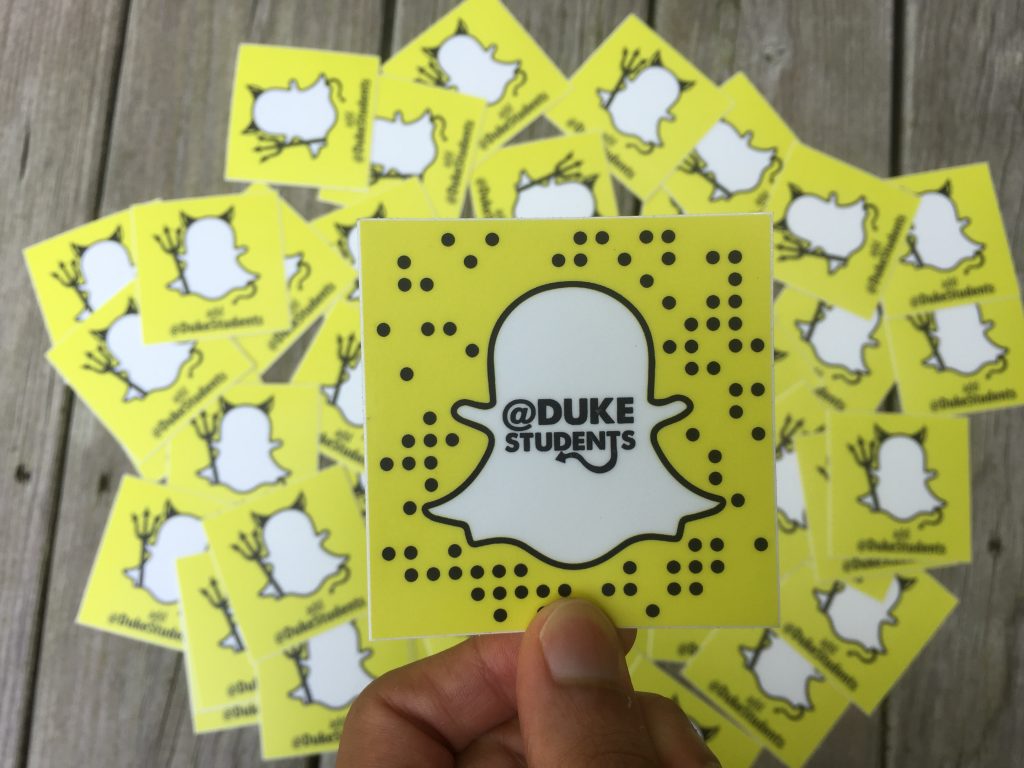 Great question! We don’t recommend starting an account for most parts of campus. Building a followership and posting good content consistently on Snapchat is such a challenge that it’s probably not worth the time/resources. But that doesn’t mean you can’t use Snapchat for your communication efforts. Here are two things you can do if you have an event or initiative you want to cover on Snapchat:

1. Snapchat On-Demand Geofilter: Geofilters are special graphic overlays that communicate the “where and when” of a Snap in a fun way, whether users are sending it to a friend or adding it to their Story (the Snapchat equivalent of a status update). For as low as $5, businesses and individuals alike can purchase On-Demand Geofilters for their event, business, or a specific location. Brand logos and trade-marks are permitted. Get started here.

What they’re looking for:

Here are the guidelines they provide to people taking over the account.

*Accounts to follow if you want to see these best practices in action: 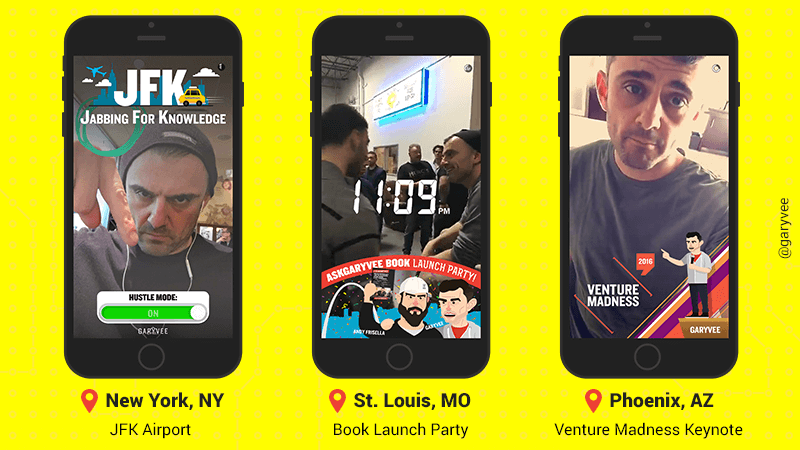 *Tip: Try using these links from a mobile device, after downloading the Snapchat app. 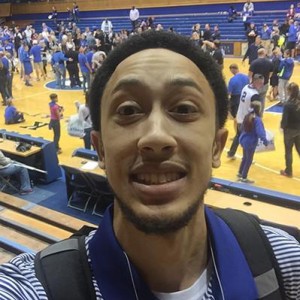